The International Cricket Council (ICC) on 25 November 2015 announced that four female match officials have been selected for the ICC Women’s World Twenty20 Qualifier 2015.

Who are those four female umpires? 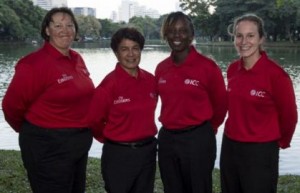 The four names selected for the ICC Women’s World Twenty20 Qualifier are:

New Zealander Cross became the first woman to be named in an ICC umpires’ panel when she was added to the ICC Associate and Affiliate panel of umpires in 2014.

Australia’s Polosak is the youngest official at the tournament. She recently made history when she was appointed as third umpire for the Matador One-Day Cup to become the first female to officiate in a List A Australian competition.

West Indies’ Williams recently made her international debut. She stood in the first One-day and first Twenty20 Internationals during the Pakistan Women’s Tour of the West Indies. 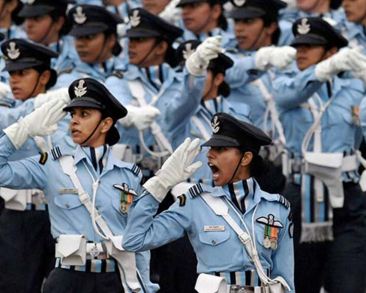 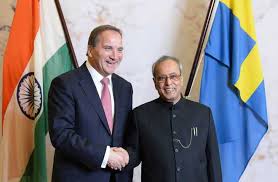 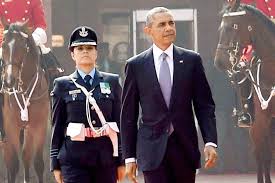