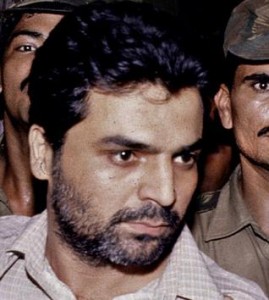 The State Government of Maharashtra decided to hand over his body to his relatives, after completion of formalities.

Memon’s execution was carried out about two hours after his lawyers’ last-gasp plea, to get the death warrant stayed. This plea was dismissed by the three-judge bench comprising Justice Deepak Mishra, Justice Amitava Roy and Justice Prafulla Chandra Pant in an unprecedented hearing that began in the wee hours today and ended at dawn.

Yakub Memon, a chartered accountant with profession was accused for planning the Mumbai blasts that occurred on 12 March 1993. The 1993 bomb blasts led to death of 257 people and injured at least 712 people.

Memon along with 11 other were slapped with the death penalty by the TADA court on 27 July 2007 for his role in the blasts, including arranging finances for carrying out the 12 serial explosions in the city. Later, the Supreme Court transferred the death sentence of remaining 10 accused of the Mumbai blasts to life imprisonments, except Memon.