For the first time ever, two Indian cities, Varanasi and Jaipur, were added to the Creative City Network of UNESCO.

UNESCO Director-General, Irina Bokova, announced the designation of 47 cities from 33 countries as new members of the UNESCO Creative Cities Network.

The UNESCO Creative Cities Network (UCCN) was created in 2004. The purpose behind its creation was to promote cooperation with and among cities that have identified creativity as a strategic factor for sustainable urban development.

By joining the Network, cities commit to sharing their best practices and developing partnerships involving the public and private sectors as well as civil society in order to: 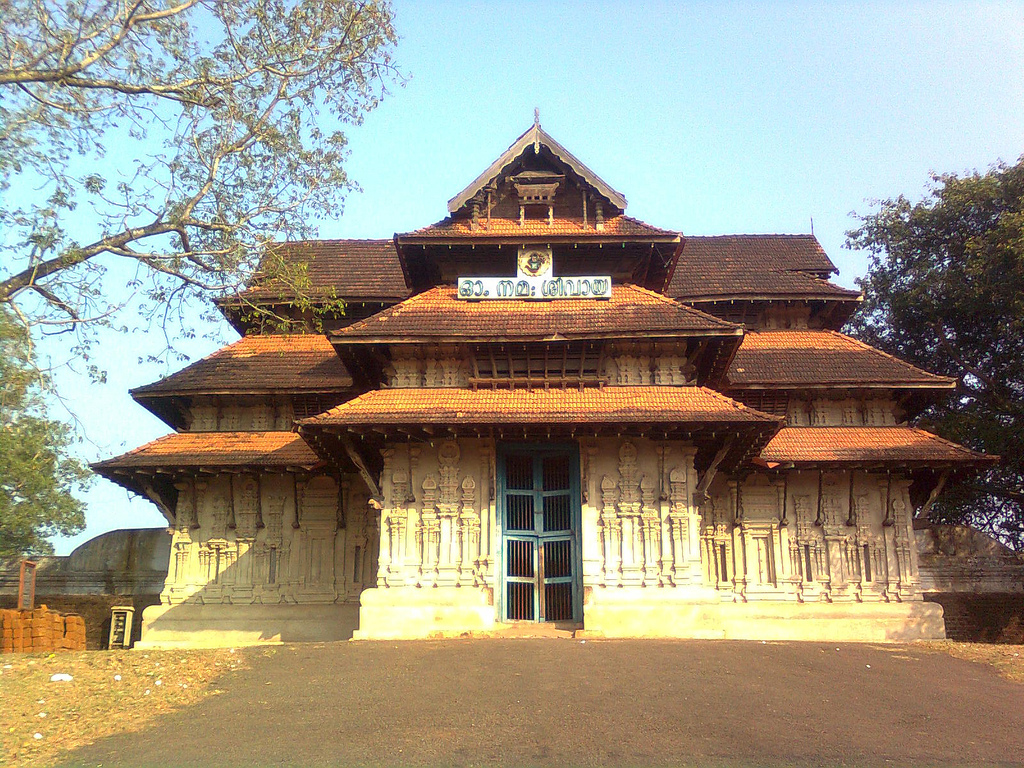