In order to bar Syrian and Iraqi refugees from entering the US, the US House of Representatives passed a bill, on 19 November 2015. It seeks to impose more stringent security provisions on already robust screening of Iraqi and Syrian refugees.

The bill was passed despite the threat by President Barack Obama to veto the bill. It was voted 289 in favour to 137 opposed.

Now, the bill will be sent to the Senate for passage and then to Obama for approval.

What does the Bill seek?

The bill seeks that each refugee heading towards the US would require signing of the head of the top US law-enforcement and national security officials stating that the person will not be a threat to security of the nation.

The institutions who will be signing include FBI, the Department of Homeland Security, and the Director of National Intelligence.

The bill was brought and voted due to security concerns, which rose after the attacks in Paris that left 129 people dead.

One of the perpetrators of seven who died in attacks is thought to be a Syrian who entered Europe via Greece with migrants.

The attacks were claimed by Islamic State for Iraq and Syria (ISIS). 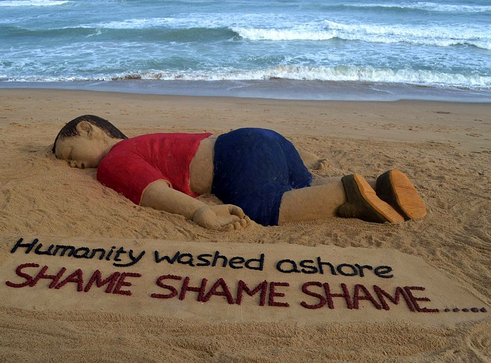 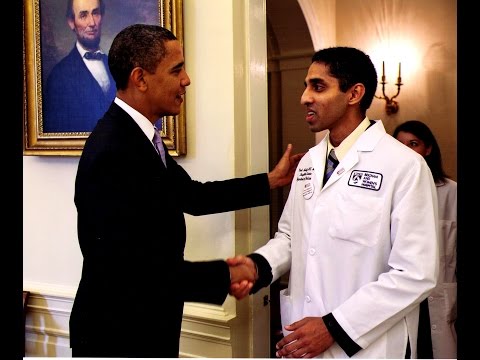 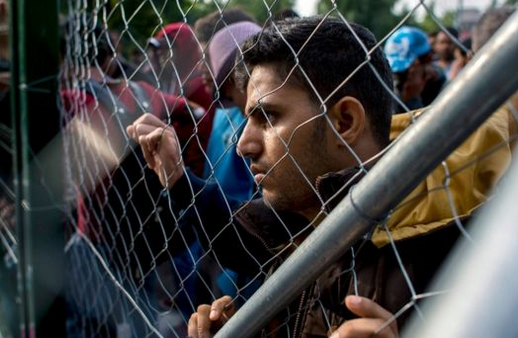