The Supreme Court of India on 6 July 2015 ruled that an unwed mother can be the sole legal guardian of a child without the consent of the father.

The apex court further held that it was not required of the mother to disclose the identity of the father and include him as a party to the guardianship petition in certain cases.

It said that in best interest of the child, procedural requirement of issuing a notice to the father when a guardianship petition is moved can be done away with.

Background of the decision:

The direction was given by a Supreme Court bench headed by Justice Vikramjit Sen while hearing a plea by an unwed mother who challenged the statutory necessity of involving the father of her child in guardianship petition.

The woman had challenged the need to involve the father of her child in a guardianship petition even though she had never married him.

She also asserted her right to keep the father’s name secret, arguing that he had nothing to do with her child’s upbringing.

The existing law, that is, Guardians and Wards Act and the Hindu Minority and Guardianship Act, requires that a notice should be sent to the child’s father for his consent when there is a petition for guardianship.

The woman filed her plea in the Supreme Court in 2011 after a trial court in Delhi and the High Court ruled against the woman.

The bench quashed the orders by the trial court and the High Court and said that the lower courts had lost sight of the issue that was before them and decided the matter without taking into account the welfare of the child. 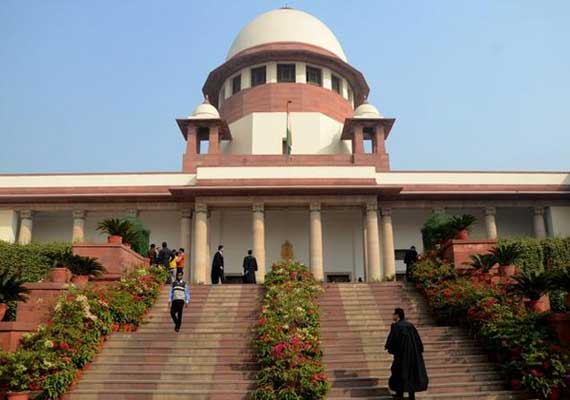 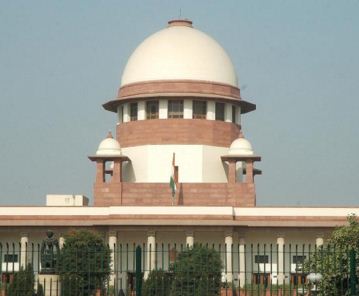