Saudi king Abdullah bin Abdulaziz died on 23 January at the age of 90. He was well known for his efforts to modernize the ultra-conservative, Islamic kingdom of Saudi Arabia. 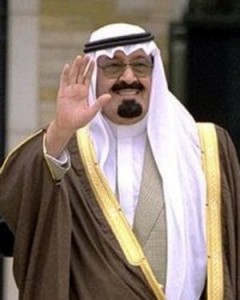 His half brother – Salman bin Abdulaziz have taken over the reins of the kingdom. Saudi Arabia is the world’s top oil exporting nation. After the death of Abdullah, crude prices rose. 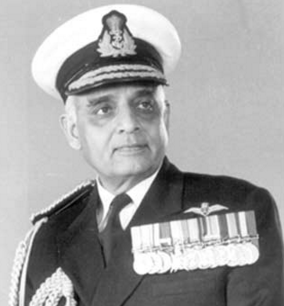 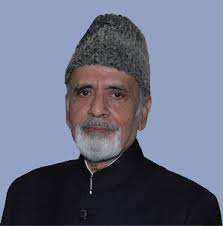