Indian shuttler Saina Nehwal lost her World No.1 ranking to All England and World champion Carolina Marin of Spain. She lost her rank after making early exists from Japan Open and Denmark Open.

According to the latest Badminton World Federation (BWF) rankings, Nehwal dropped to No. 2 spot in women’s singles with 81782 points and is 1630 points behind Marin in women’s singles. Both the players have reached the second round of the ongoing French Open Super Series. 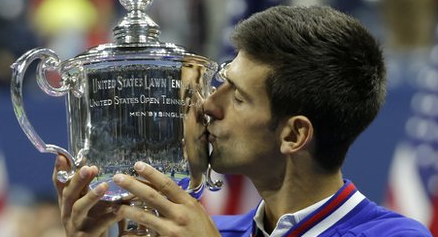 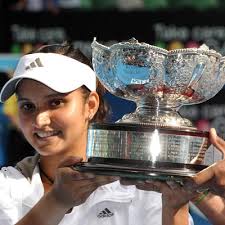 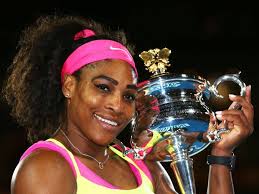