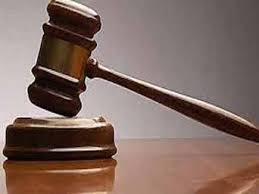 Pronouncing its judgment, the court considered the act as a criminal act amounting to suicide and directed to register cases under section 306 of Indian Penal Code (IPC).

The ritual was banned by the court on a Public Interest Litigation filed by human rights activist Nikhil Soni a decade ago, claiming that the ritual is a social evil and should be considered as a suicide.

Soni, a native of Churu district in Rajasthan had filed a Public Interest Litigation in 2006 against Santhara. Churu district is known as the world’s Santhara capital for its highest per capita incidence of the practice in recent history.

In his plea, Soni argued that ‘Santhara’ was no different from the ritual of ‘Sati’. He said that when Sati is considered an act of suicide and legally banned then why not Santhara. 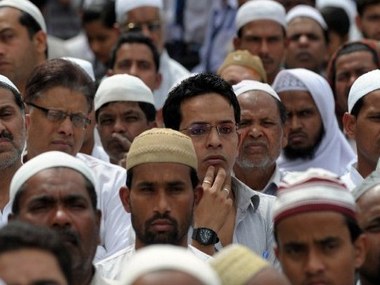