He will be serving for nearly three years, making him the second-longest serving CIC. – See more at: With this, Mathur became the eigth CIC of India. He will have tenure of about three years, till he attains the age of 65 years. 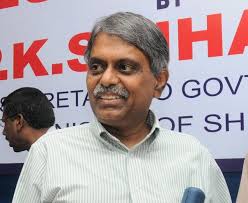 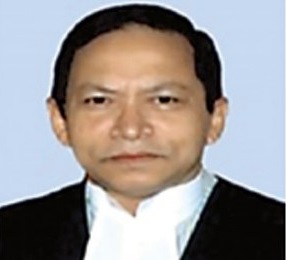 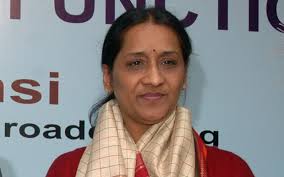