The data also showed that, among other religious communities in the country, the Christians has remained at 2.3% of the population and the Jains at 0.4%, while Sikhs dropped slightly from 1.9% to 1.7% and Buddhists from 0.8% to 0.7%.

Fall in the Growth Rate

Sizeable Change in the Muslim Population of some States

The change in the religious population can be seen distinctly in case of certain states like Assam, West Bengal, Kerala, Punjab, Uttarakhand and some states in the northeast.

One of the major reason behind this is the illegal migration from Bangladesh. It is also evident from the the fact that nine of 27 districts of Assam are now Muslim-majority as compared to six of 23 earlier. All of these districts are in the areas bordering Bangladesh.

In West Bengal Muslims’ share in the population has been increased to 27% from that of 25.2% a decade earlier.

Kerala and Uttarakhand have also seen a significant rise in the share of Muslims.

The Hindu share of population has also risen by one percentage point in Nagaland, and more marginally in Karnataka and Goa and in some of the union territories like.

In Arunachal Pradesh and Manipur, the Christians formed a significantly larger share of the population in 2011 than they did in 2001. 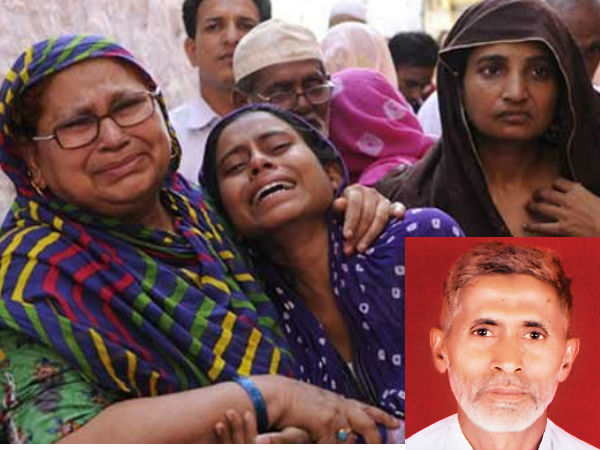