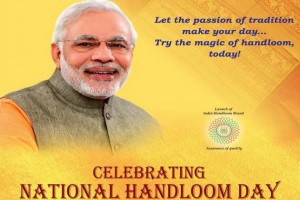 Modi sought greater use of handloom in people’s daily lives and also emphasised on innovative initiatives for making handloom as fashionable choice among consumers, while addressing the function.

This was his first visit to the Tamil Nadu capital since he assumed office. On his arrival to the city, he was received by Governor K Rosaiah and Chief Minister J Jayalalithaa. 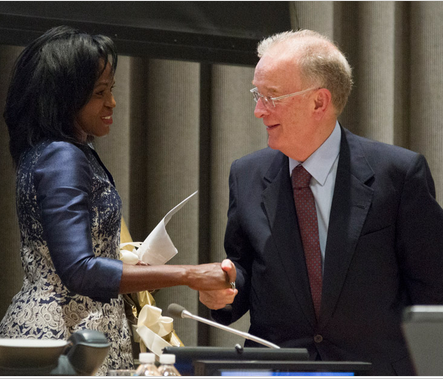 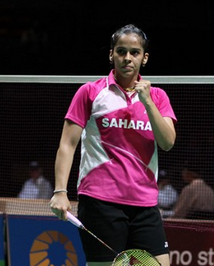