The agreement was signed by top defence officials from Pakistan and Russia in Rawalpindi. 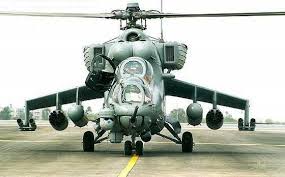 For the most of the Cold War period, the Soviet Union’s relations with Pakistan have seen ups and downs during the different periods of Pakistan’s history.

In 1947-50s, Soviet Union enjoyed relatively healthy and strong relations with Pakistan when it was under the civilian control but the relations went ultimately cold soon after the U.S.-backed 1958 military coup d’état

In response to ongoing Soviet support to communist Afghanistan regarding the Durand Line issue during the late 1970s and 1980s, Pakistan began to support Mujahideen rebels attempting to overthrow the Soviet-backed communist regime and was later aided by the United States, United Kingdom, China and Saudi Arabia. This later led to the Soviet occupation of Afghanistan.

After end of Cold War

Due to rapidly shifting global geopolitical interests spurred by the end of the Cold War and the ongoing U.S.-led War on Terror, Pakistani public opinion towards Russia has fluctuated in recent years.

However Russia has never been an intimate ally for Pakistan. 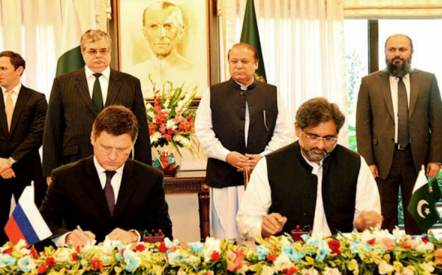