Child rights activist and Nobel laureate Kailash Satyarthi dedicated his Nobel medal to the people of India by presenting it to President Pranab Mukharjee. 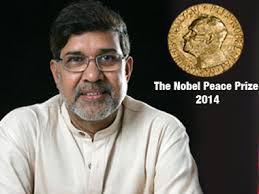 The Nobel medal will soon be on display at the Rashtrapati Bhavan Museum. The President said that this was an unusual act as most former Nobel laureates from India had kept their medal in their institutions. 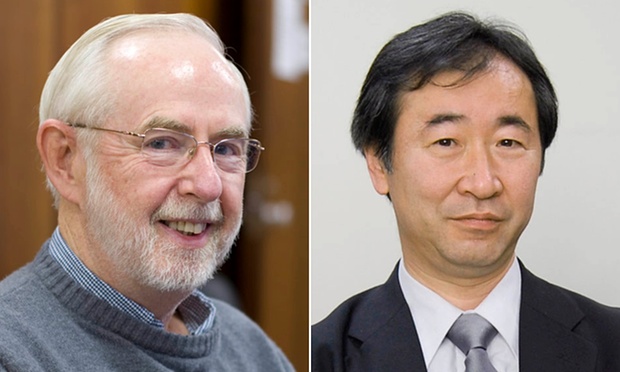 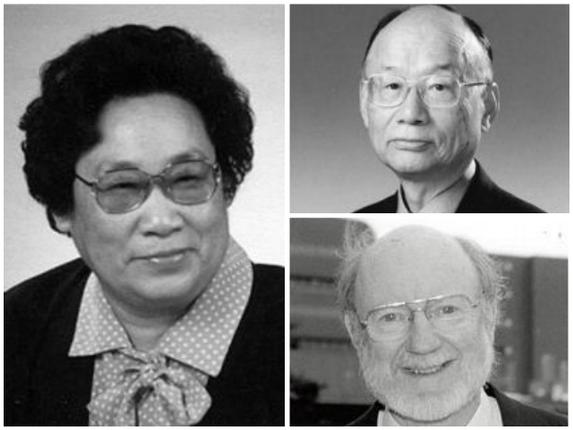