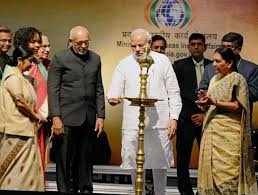 What is Pravasi Bharatiya Diwas?

It is sponsored by: 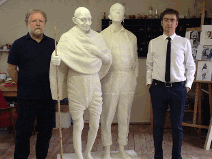