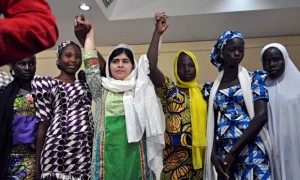 Malala said, “As we mark this tragic 300th day of captivity for hundreds of kidnapped Nigerian school girls, I call on people everywhere to join me in demanding urgent action to free these heroic girls.”

Boko Haram militants have seized 276 girls from the Government Girls’ Secondary School in the remote town of Chibok, in Borno state, northeast Nigeria, on the evening of April 14 last year.

Out of 276, 57 managed to escape but 219 are still being held. Though, military has located them, it says that a rescue operation is too fraught with danger to be conducted. The girls’ abduction and subsequent claims from Boko Haram that they have been forcibly converted to Islam or married off sparked global outrage. 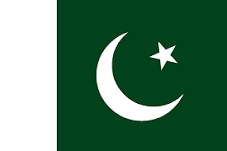 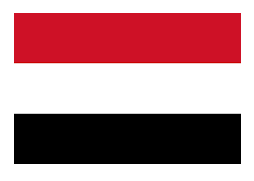 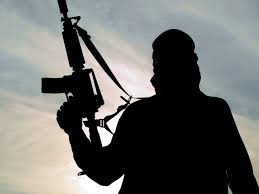