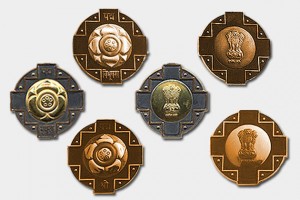 This year’s Padma Vibhushan awardees include:

This year’s Padma award was noted for the presence of many spiritual gurus in the list of awardees.
Yoga guru Baba Ramdev and founder of ‘Art of living’ Sri Sri Ravi Shankar have been nominated for Padma award but they refused to accept it on the grounds of being an ascetic.

Facts about Padma Awardees in 2015 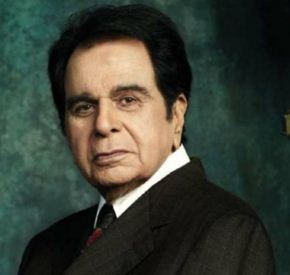