The temple is said to have blown with explosives that caused much damage to the temple.

Baalshamin was one of the two supreme gods and the sky god of pre-Islamic Palmyra in ancient Syria.

In August 2015, Syrian officials and activists reported that ISIS had “placed a large quantity of explosives in the temple of Baalshamin… and then blew it up causing much damage to the temple,” and killed Khaled al-Asaad, a prominent Syrian archaeologist who worked at the site. 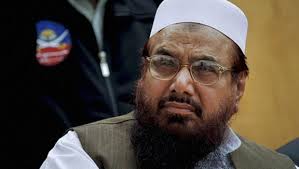 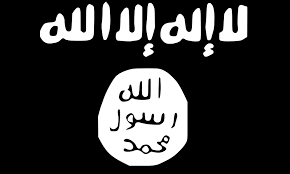