According to its newly released video, The ISIS claimed to have started its own currency by minting coins. It described the move as a “second blow” to the US after 9/11.

In the video, the ISIS presented its new currency, and claimed that it have started minting and circulating its own gold coins.

The ISIS also described the step as a “second blow to the United States and its capitalist financial system of enslavement”, after the 9/11 attacks.

The coins are imprinted with Islamic symbols and are completely void of human and animal images in accordance with Shariah law.

The reverse side of one coin shows seven wheat stalks, “representing the blessing of spending in the path of Allah,” says the narrator of the video.

What else the video says?

The video, begins with an extensive analysis on “the capitalist financial system of enslavement, underpinned by a piece of paper called the Federal Reserve dollar note,” and the corruption that allowed for the American destruction of the monetary system.

Previous post 30% Women in parliament: still to become reality for most of the countries Next post Vadakkunnathan temple in Kerala won UNESCO’s Award of Excellence 2015 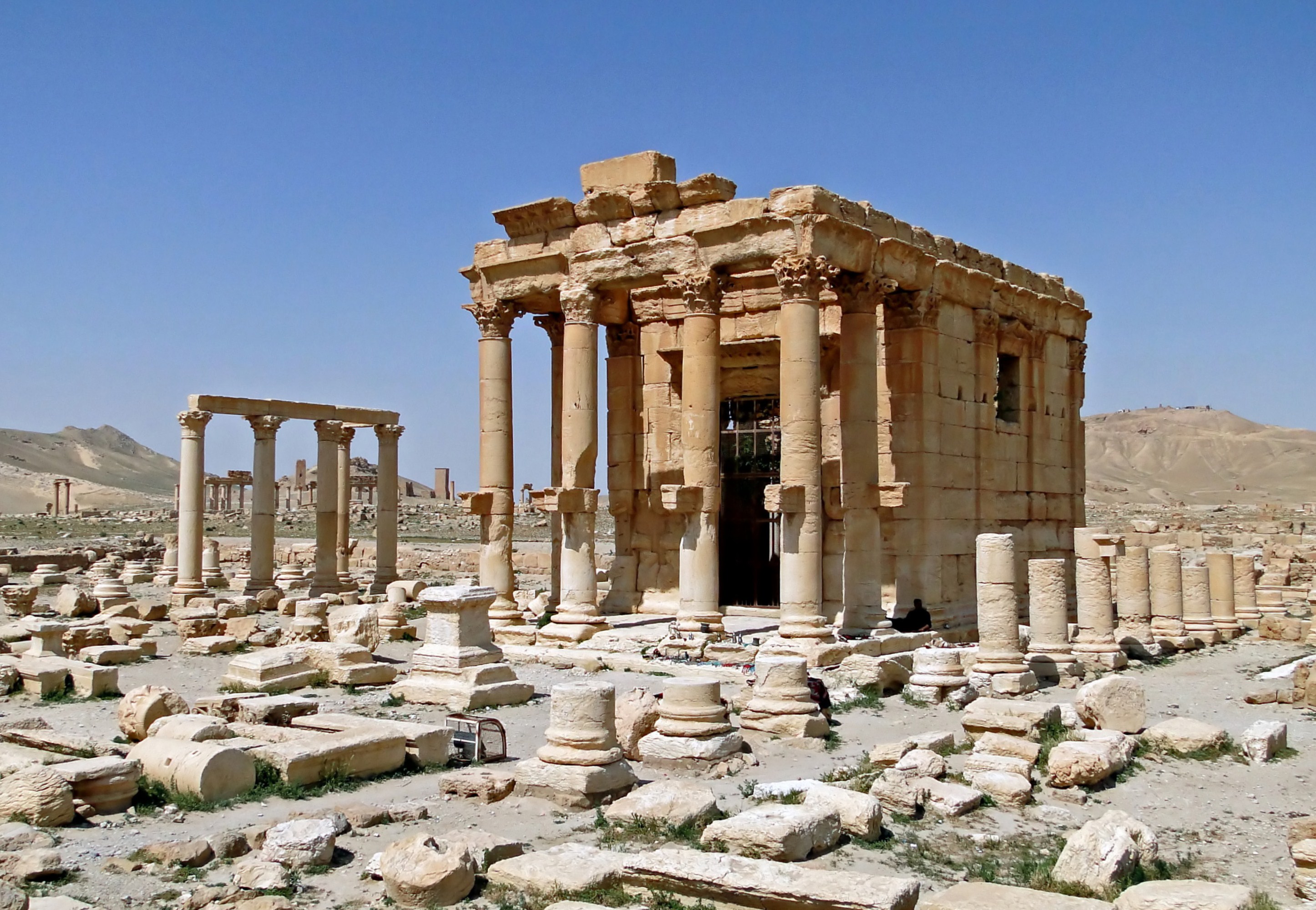