Oscar-winning composer AR Rahman was named as the Cultural Ambassador of Seychelles for his contribution in enhancing the country’s Art and Culture Development.

About A R Rahman 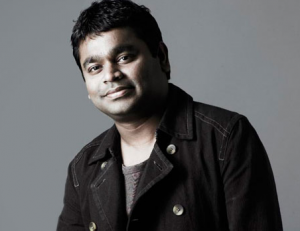 One of the most globally popular Indian music icons, Rahman has won two Academy Awards, two Grammy Awards, a BAFTA Award and a Golden Globe, besides national recognition in his illustrious career. 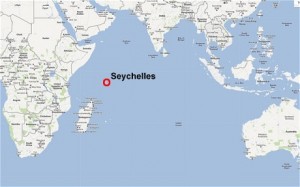 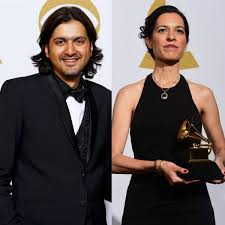 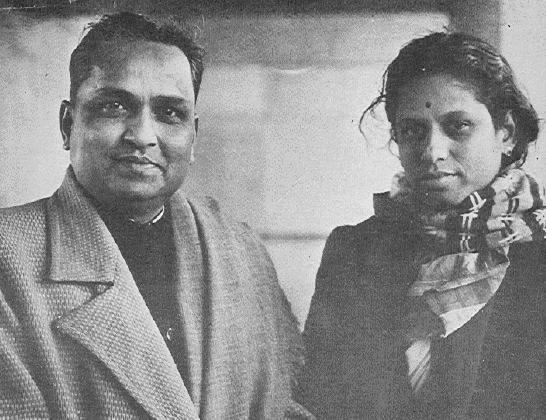