India won the top UNESCO prize ‘Award of Excellence’ 2015 for the remarkable conservation efforts of the Sree Vadakkunnathan Temple in Kerala.

“The award recognises the remarkable conservation effort undertaken at the sacred site which employed age-old rituals and conservation techniques drawn from vastu shastra focusing on architecture and construction,” UNESCO said in a statement.

As such, the tangible attributes of the temple are inextricably linked with its intangible heritage which dates back generations, thus ensuring that “spirit of place” resonates throughout the site, the UN body said.

Sdaring Xieng Thong Temple in Luang Prabang won the Award of Merit. With this it became the first project in Lao People’s Democratic Republic to receive the UNESCO Asia-Pacific Heritage Award. 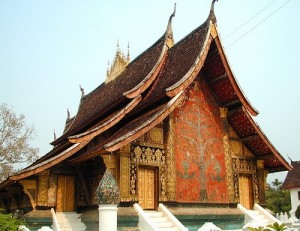 A 150-year-old Sino-Portuguese monument was former residence of a Thai aristocrat. It has been converted into a historic inn and local museum. It was awarded UNESCO’s “Award of Merit” in Heritage Award.

According to the United Nations Educational, Scientific and Cultural Organisation (UNESCO), the adaptation of the former residence of local aristocrat Luang Rajamaitri into a 12-room heritage inn and museum sparked an awareness about heritage conservation and catalysed a larger movement to revitalise the once-declining 150 year-old riverfront town.

The enlistment of more than 500 shareholders to invest in the transformation of the house created an innovative new social enterprise model for urban heritage conservation. 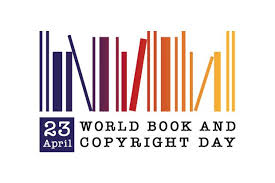 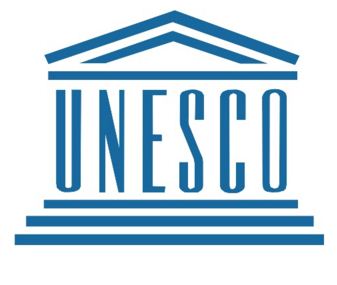