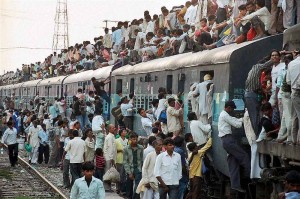 According to the report, India will surpass China to become the most populous nation in the world by 2022. In the forecast issued by UN in 2013 India was expected to surpass China’s population by 2028.

General highlights of the report 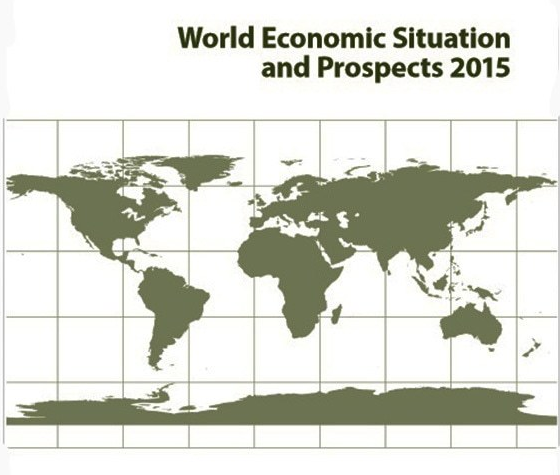 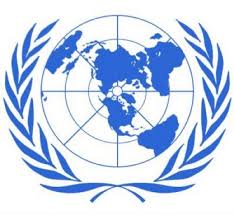 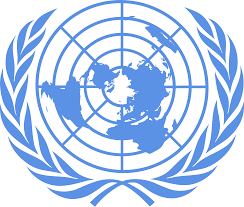