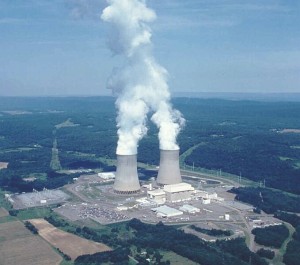 The information was revealed by Dr. Jitendra Singh, Union Minister of State for Atomic Energy and Space in a reply to an unstarred question in Lok Sabha on 22 July 2015.

However the data with respect to this was published by Power Reactor Information System (PRIS) of International Atomic Energy Agency (IAEA) in May 2015.

What does the data say?