Seven months after he was elected on a promise to overturn austerity, the Greek prime minister, Alexis Tsipras, has announced that he is resigning to pave the way for snap elections next month.

41-year-old Tsipras, who was elected as the Prime Minister in January 2015, resigned because he felt a deep moral obligation to lay his action before the judgement of the Greek people.

Reason behind the resignation

The reason behind this resignation is to defend the massive bailout of 86 billion-euro (96 billion dollars), which Greece received from the creditors.

This was the third bailout to the country since 2010 and it had led to rebellion within his left-wing Syriza party.

By the resignation of Tsipras Greece is left in the hands of a caretaker government until the vote. According to the Greek news agency ANA, the election is expected to be held on 20 September 2015. 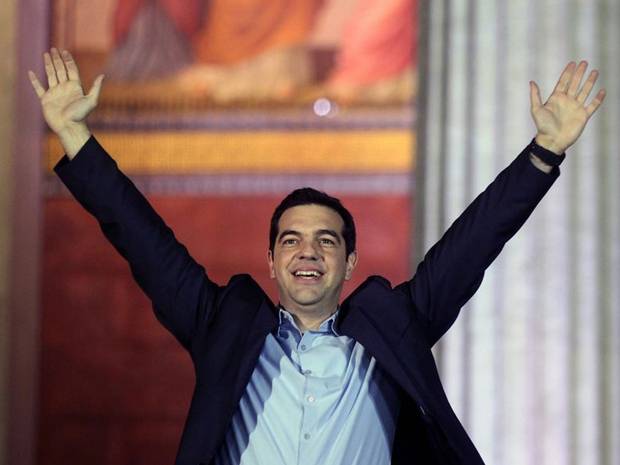