The tech tycoons from Asia also made a strong showing with 33 people hailing from that region.

Eight people from Europe made the cut with a minimum net worth of 2 billion US dollars. While only two persons from the Middle East and one from Latin America made into the list.

Forty out of the 100 richest people are from California alone. The list spotted only seven women among them Laurene Powell Jobs, the widow of Apple’s late chief Steve Jobs was the wealthiest, with an estimated net worth of 19.5 billion dollars. 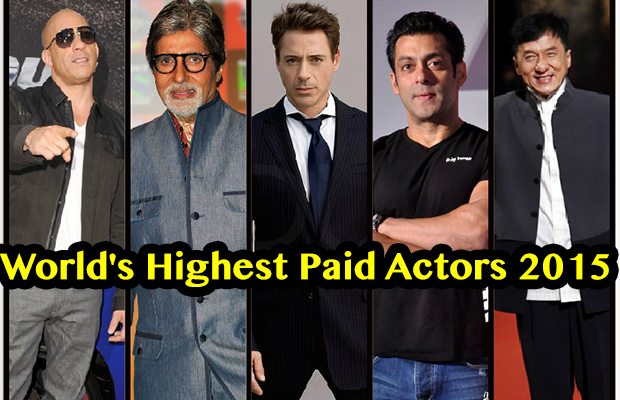 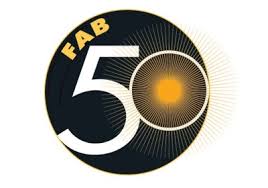