Just after the remark on ‘the South China Sea Issue’ made by PM Narendra Modi at ASEAN-India Summit, China justified its stance by telling other countries not to “deliberately stir up trouble” in the disputed South China Sea.

It also insisted that it has no intention of militarising the strategically vital area even though it has increased construction activities there.

China’s Deputy foreign minister Liu Zhenmin reiterated China’s position that its construction of artificial islands in the sea was intended to “provide public service” to the region by helping ships and fishermen and disaster relief efforts. This also includes military facilities to protect the islands and reefs, which are located far from mainland China, he said.

Since 2013, China has accelerated the creation of new outposts in the region by piling sand atop reefs and atolls, and then adding buildings, ports and airstrips big enough to handle bombers and fighter jets. These activities by China are being regarded as an attempt to change the territorial status quo by changing the geography.

Defending the activities of China in the disputed region, China’s Deputy foreign minister Liu said “One should never link the military facilities with efforts to militarize the South China Sea“. “This is a false argument. It is a consistent Chinese position to firmly oppose the militarisation of the South China Sea.” Other countries “should not deliberately stir up trouble but contribute to the peace and stability of the region.” he added.

Importance of the statement

Liu’s statement has a special importance. US President Barack Obama has attended 10th East Asia Summit at the 27th ASEAN Summit in Kuala Lumpur. Obama’s administration has backed the Philippines and other Southeast Asian countries who have disputes over the South China Sea. So, Liu’s statement is regarded as a strong message to the US 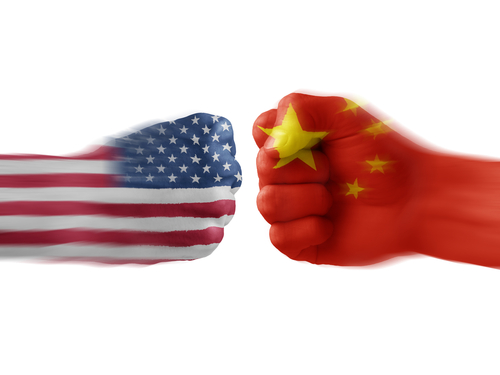 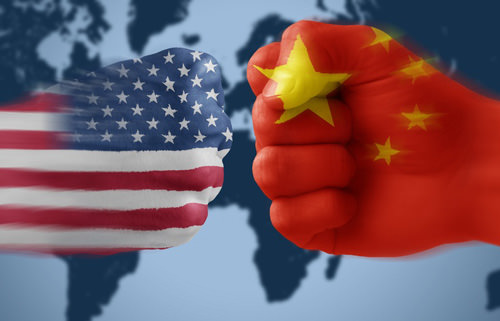