The bill seeks around 400 percent hike in the salaries of the MLAs.

The Bill is based on the recommendations of three-member PDT Achary panel. The panel on 6 October 2015 in its report on MLA’s salary packages recommended 400% hike in basic salary of Delhi MLAs. The other two members of the panel were KV Prasad and Balraj Malik.

The Delhi government will now send the bill to the Union Government for its approval.

Major highlights of the Bill

The Achary panel was constituted after AAP legislators in July 2015 demanded a significant hike in salary, arguing their earnings were not enough to run their family and offices. 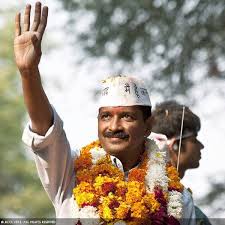 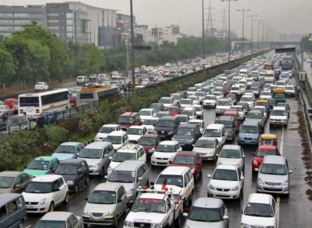