By scrapping its decade-long One Child Policy, China on 29 October 2015 allowed all couples to have two children. The motive behind the decision is to balance population development and address the challenge of an ageing population.

The announcement of the decision was made through a communiqué issued by the ruling communist party after a four-day Communist party summit in Beijing.

The summit participated by China’s top leaders saw debate on financial reforms and how to maintain growth at a time of heightened concerns about the economy.

As a result of ‘One Child Policy’ China faced a critical issue of ageing of its population. This means that the overall Chinese population is becoming older with the decreasing percentage of youth in the population.

The ‘One Child Policy’ led to forced sterilizations, infanticide and sex-selective abortions, causing a dramatic gender imbalance. This meant that millions of Chinese men will never find female partners.

As an active response to an ageing population and to manage the demography of the country, China has been relaxing the family planning laws.

Earlier on 28 December 2013, it allowed minority ethnic families and rural couples whose firstborn child was a girl to have one more child. 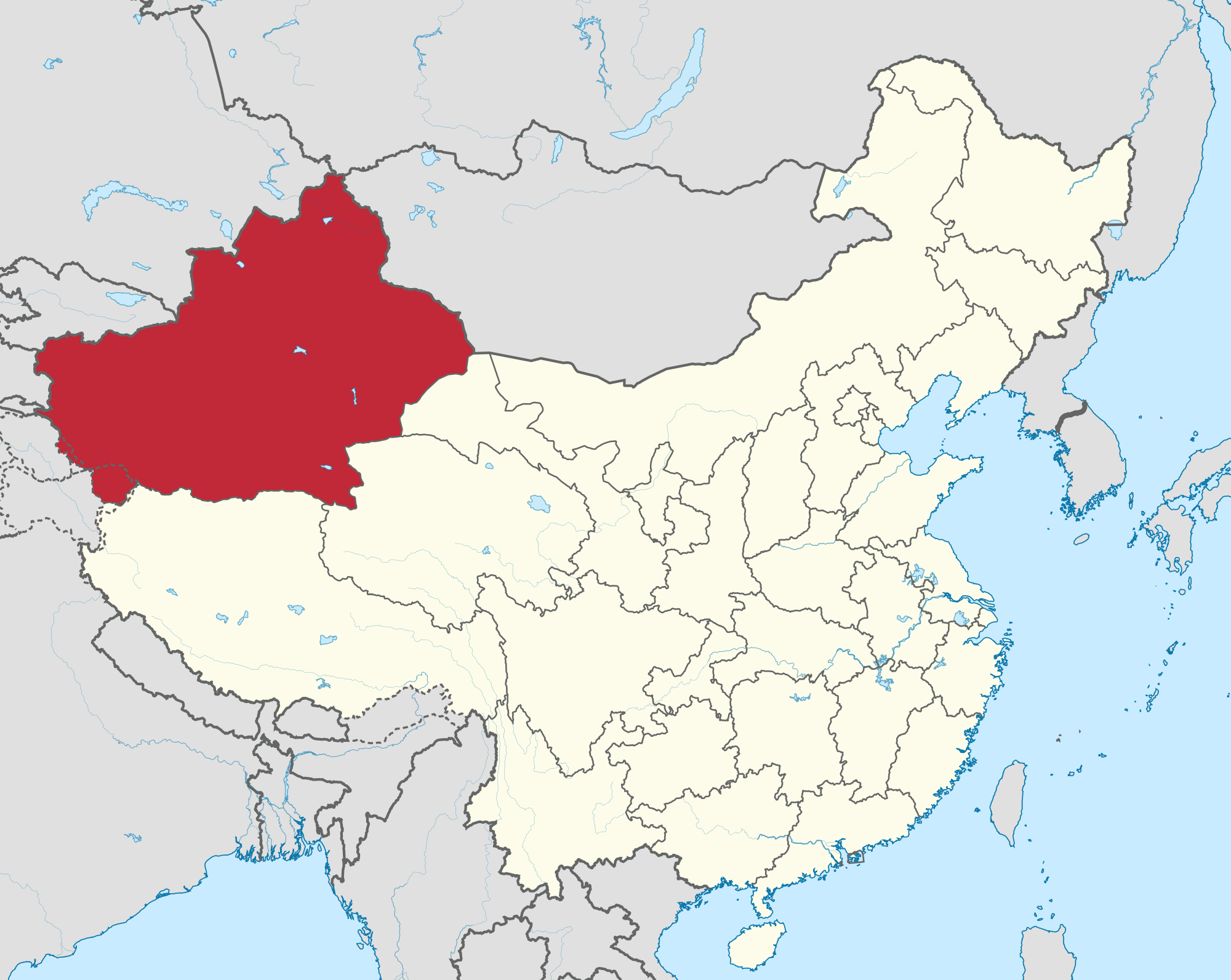 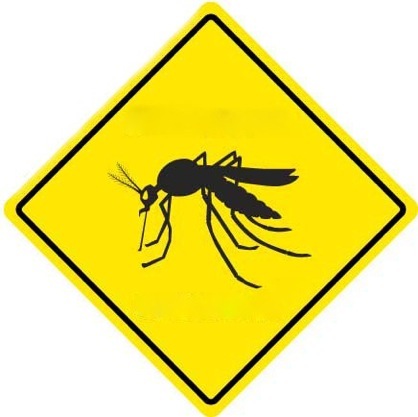 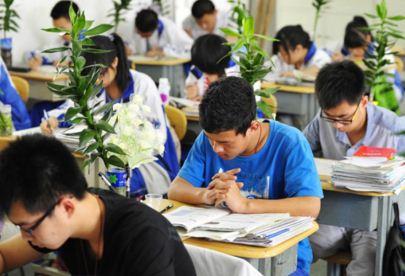