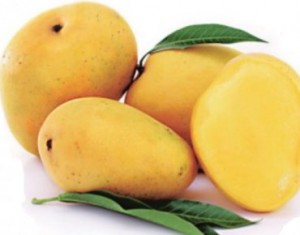 The proposal to lift the ban was voted unanimously by the European Commission’s standing committee on plant health. As a result of this, India will be able to start the export again.

The decision to lift the ban was taken after significant improvements in plant health controls and certification system by India.

The move is being considered as a relief to India, the world’s biggest producer of Mangoes.

Reasons behind the ban on Indian mangoes in European Union?

Importance of the decision