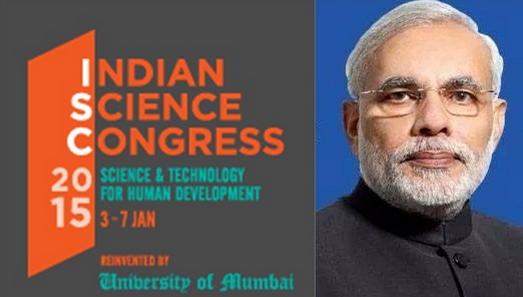 The papers claim that ancient Indians knew surgery before Greeks and they used their scientific knowledge to build Aircraft.

The papers are based on the translation and interpretation of many historical documents and texts. But the shadow of controversy looms over it as some of the participants and organizers think that the Indian Science Congress is the place to discuss research in applied and pure sciences and promoting government policies through such events is not a good thing.

What is Indian Science Congress? 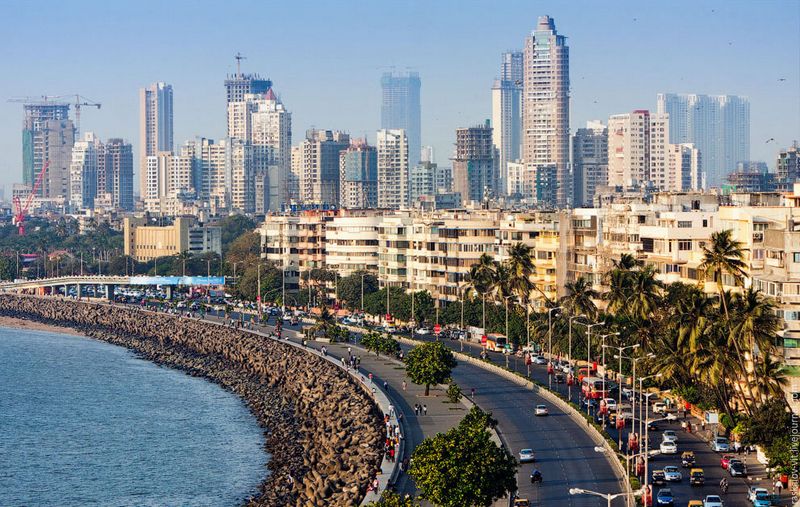 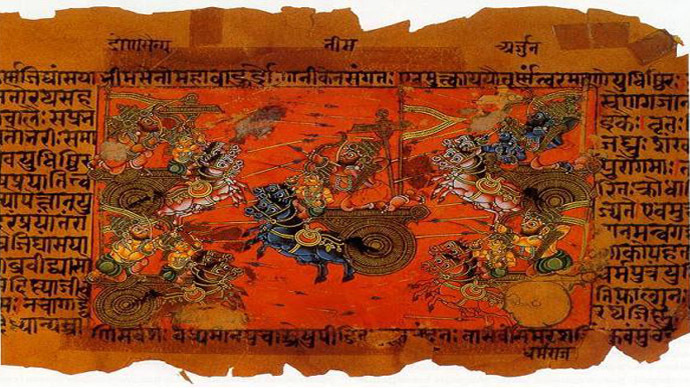