The data on ‘educational levels of cities in India’ which was collected during ‘Census 2011’ was released recently. The details drawn from the data show many interesting facts on the education in Indian cities.

A total of 505 cities are included, ranging from Jehanabad in Bihar, with a population of 6.6 lakh, to the giant Mumbai Municipal Corporation, with 96 lakh residents. They represent 45% of urban India.

Among all Indian cities Mohali has the highest share of graduates in its population. Nearly 44% of its residents are either graduates or above. Another city near Chandigarh – Panchkula, has the second highest share at 39%.

Others in the top 10 include Bidhan Nagar, popularly called Salt Lake City, in Kolkata, Gurgaon, and Alandur in Chennai.

About 6% of India’s population were graduates or above in 2011. One third of them stayed in rural areas, and the remaining in urban areas.

Facts behind the figures

Bidhan Nagar, Panchkula and SAS Nagar were the top three cities in the 2001 Census too. They are urban areas that evolved as hubs of the educated middle class in the 1980s and 1990s. Both Bidhan Nagar and Panchkula house a large number of state government offices and institutions, with their employees staying nearby.

Gurgaon was placed at the 15th spot and Noida at 14th in 2001. Both have since moved into the top 10. Two cities from Uttarakhand, its capital Dehradun and the educational hub Roorkee, have moved up into the top rankings.

Dehradun became the capital in 2001, drawing within it an explosion of government employees, besides being a base of several institutions since the British times.

Roorkee’s famous engineering college was upgraded to a full-fledged IIT in 2001. Both Dehradun and Roorkee are major Army cantonments too.

Where are the big metropolises of India?

Delhi is divided into several smaller units. Many of Delhi’s Census towns, surprisingly, are near the bottom of the list.

The reason is that these areas – like Sultanpur Majra, Mustafabad, Kirari, Bhalaswa Jehangirpuri – are populated by the working class and poorer sections of Delhi.

The share of graduates and above in their populations is between 5 and 6%.

Chennai stands in at number 53, with about 24% of its population graduates or above, Kolkata at 79 with 22%, and Greater Mumbai at 192 with about 19% graduates and above.

Previous post Pune and Rajkot will be new teams in IPL 2016 Next post Sharad Joshi, a pioneer of the organised farmers’ movement in Maharashtra, passed away 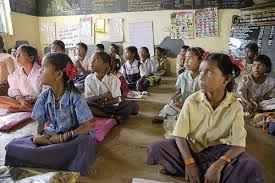 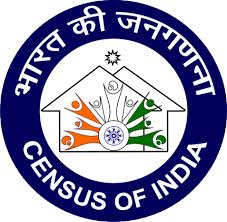 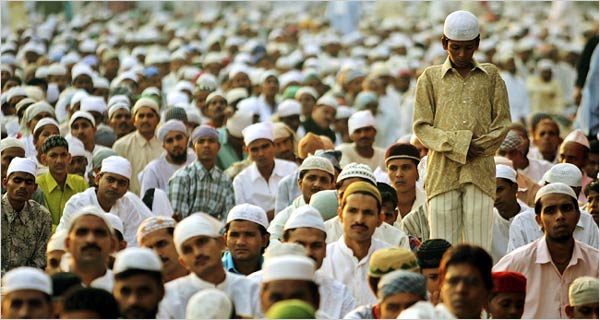