Indian Prime Minister Narendra Modi gave a strong message from the dais of the ASEAN-India Summit 2015. He called for a new global resolve and new strategies to combat terrorism, without balancing it against political considerations and said no country should use or support terrorism.

He also made a passing reference to the disputes in the South China Sea.

Mr. Modi has also emphasised the need for evolving specific plans of cooperation in maritime security, counter-piracy and humanitarian and disaster relief.

What is the South China Sea Issue? 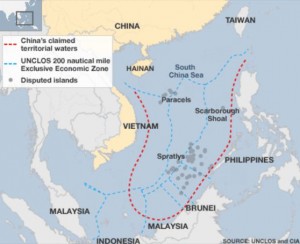 It is the dispute among China and several other countries surrounding south China Sea over the claims of islands and maritime border in the region.

The countries involved in the dispute are:

There are disputes concerning both the Spratly and the Paracel islands, as well as maritime boundaries in the Gulf of Tonkin and elsewhere. There is a further dispute in the waters near the Indonesian Natuna Islands.

Interests behind the dispute

The interests of different nations involved in the dispute are as follows:

Previous post 21 people died in terrorist attack on hotel, in Mali Next post Do not stir up trouble in S China Sea: China warned other countries 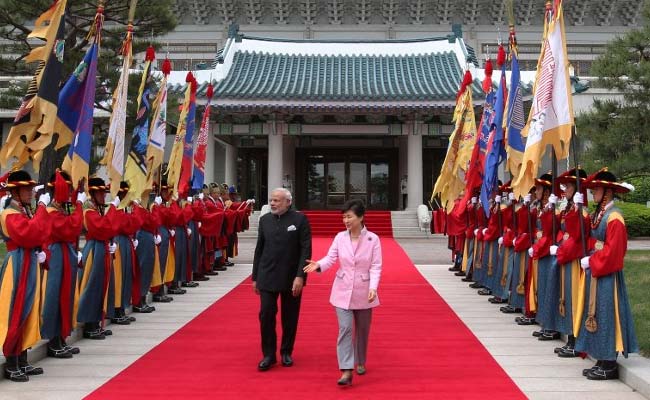 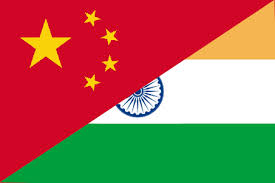 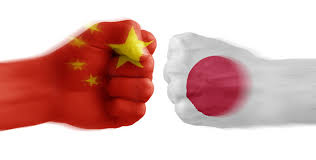