We are learning this topic using c programming. Linked list is a type of data structure provided in C language to make use of pointer efficiently. 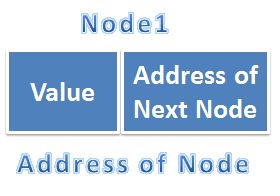 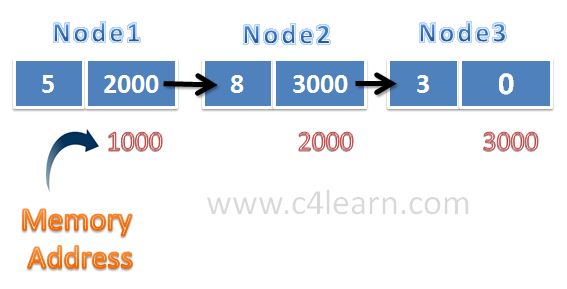 We can represent linked list in real life using train in which all the buggies are nodes and two coaches are connected using the connectors.

In case of railway we have peoples seating arrangement inside the coaches is called as data part of lined list while connection between two buggies is address filed of linked list.

Like linked list, trains also have last coach which is not further connected to any of the buggie. Engine can be called as first node of linked list