Zaheer Khan, one of India’s finest pacers, on 15 October 2015 retired from all forms of international and first-class Cricket. However, he will continue to play in IPL for one more season.

He was also the third highest wicket-taker in international cricket among left-arm pacers. 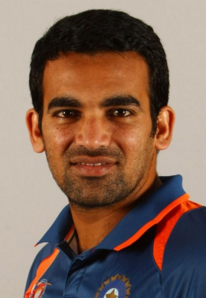 Zaheer was one of the key members of the 2011 ODI World Cup winning team, leading the pace attack with 21 wickets in just 9 games.

He was also the part of 2003 World Cup squad of Indian cricket team that lost the final match against Australia at Johannesburg, South Africa by 125 runs. 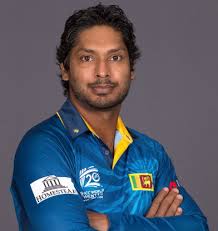 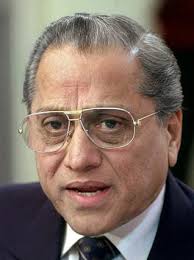 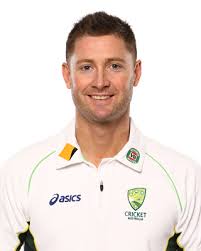