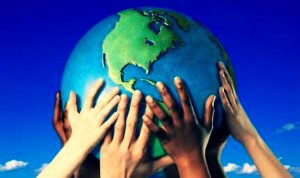 The 45 million US Dollar PMEH program will initially run from 2015 to 2020 and focus primarily on air quality management in countries facing rapid urbanization and strong needs for pollution abatement measures, but also tackle water and land pollution.

In particular, the program will focus on air quality management in five major urban areas in India, China, Egypt, Nigeria and South Africa.

The PMEH program was backed by a new multi-donor trust fund. It was builds upon the knowledge of World Bank experts as well as internal and external stakeholders and partners to achieve three objectives:

Need for the Program 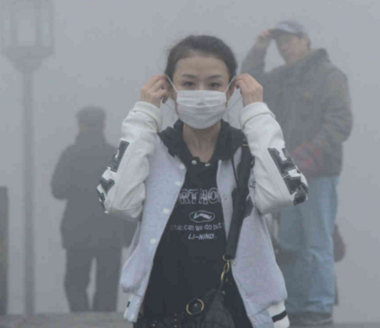 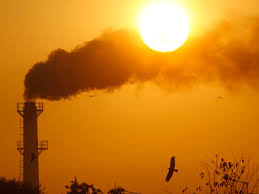 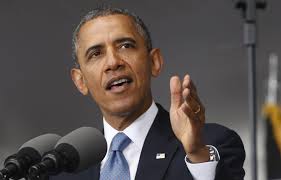