The Union Cabinet approved the largest ever auction of Second Generation(2G) telecom spectrum that is supposed to fetch around 64840 crore rupees from the sale. 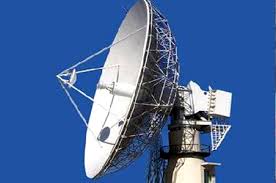 Any company having a universal service licence to provide telephony services or eligible to obtain the services can bid in the auction.

The government had generated about 62162 crore rupees from the last auction of the 2G spectrum in February 2014.

Previous post 4 BNP activists shot dead in Dhaka Next post Mumbai faces the risk of earth quake: a study by an IIT Prof reveals the fact