After 16 hours talks, Presidents of Russia, Ukraine, France and Germany announced a comprehensive peace deal for eastern Ukraine. However, it is not yet clear whether Ukraine and the pro-Russian rebels have agreed on all of its terms. 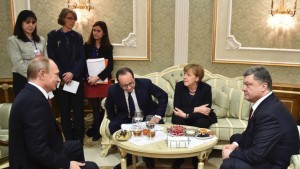 Russian President Vladimir Putin said the agreement envisages a ceasefire that will be effective starting from the start of Sunday 15th Feb, as well as a special status for the rebel regions, provisions on border controls and humanitarian issues.

However, Ukrainian President Petro Poroshenko denied that there was any agreement about autonomy in eastern Ukraine.

These developments are expected to bring peace in eastern Ukraine, as more than 5,300 have died since April in the fighting. 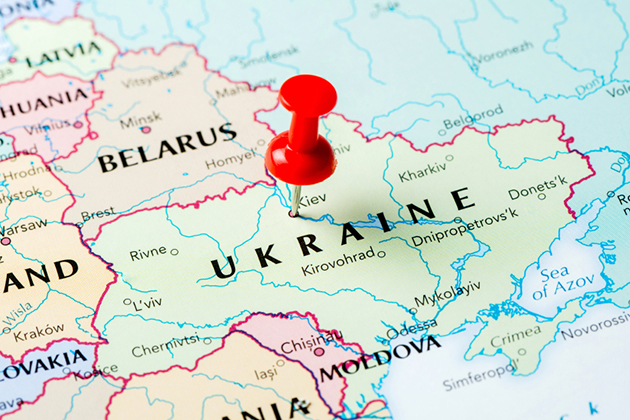 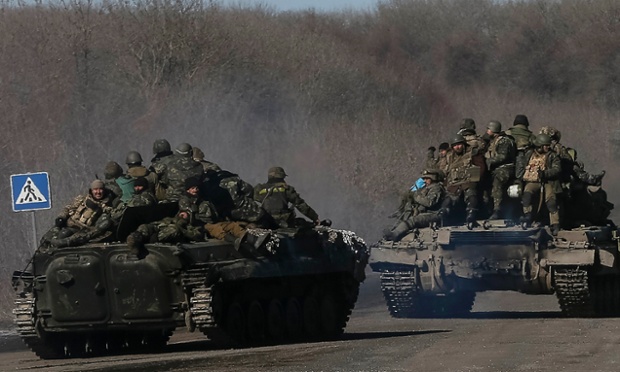 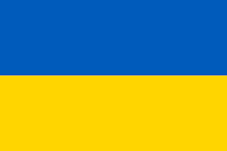