Main objectives of the ASEAN summit 2015 in Kuala Lumpur, Malaysia

Important highlights of the summit

Najib Razak said that, “We call on all parties to exercise self restraint and avoid actions that would complicate or escalate tension” 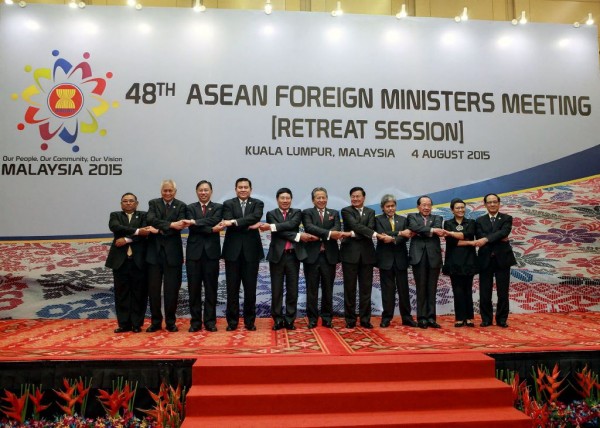