He achieved the fete during India’s second match of the second round of qualifiers for 2018 football World Cup qualifying group match against Guam at the Guam National Football Stadium. 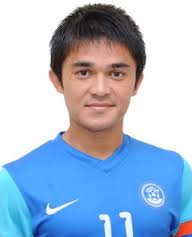 In the match, Guam defeated India 2-1. Earlier, India lost their first match of the group 1-2 against Oman. 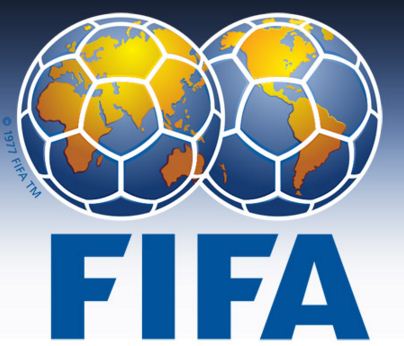 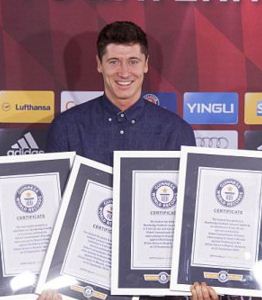 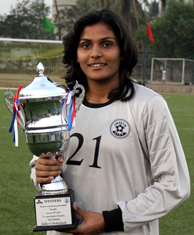