According to the latest data given by the health ministry of India in Parliament, cigarette consumption in India is falling steadily. However, the number of women smokers in the country is rising, making it home to the second largest number of female smokers after the United States.

This good news comes along with the sobering finding of a global tobacco study, which showed that the number of women smokers in India went up from 5.3 million in 1980 to 12.7 million in 2012.

Unlike most countries where cigarettes constitute over 90% of tobacco consumption, in India, it is just about 11%. Hence, while the decline is a positive development, its impact on burden of diseases caused by tobacco remains limited as consumption is dominated by chewing tobacco, followed by bidis. 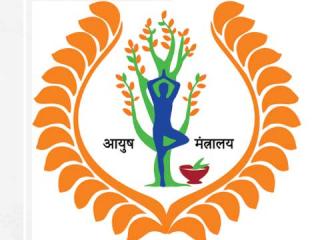 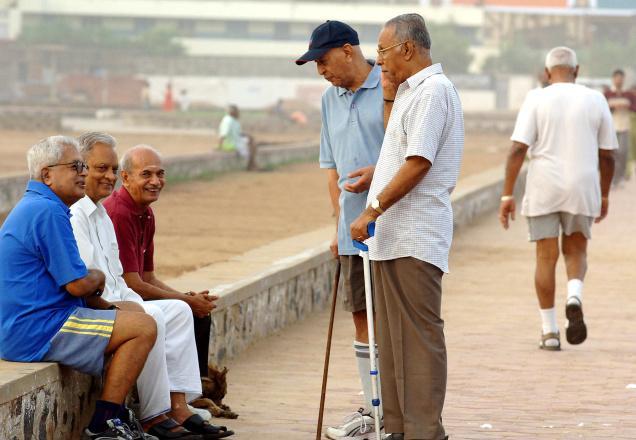 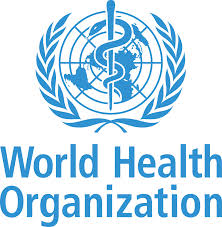