Seychelles on 26 April 2015 became the 161st member of the World Trade Organization (WTO). With this, Seychelles archipelago of 90000 inhabitants became one of its smallest members. 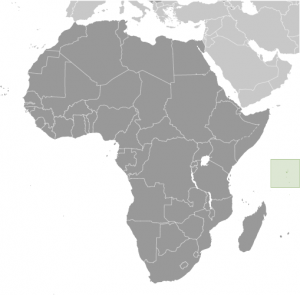 Besides, Seychelles is also the 33rd government to accede to the rules-based multilateral trading system through Article XII negotiations since the WTO was established in 1995.

This approval by WTO ended the 20-year long wait of the country for becoming a member of WTO, as the country was negotiating its accession terms since 31 May 1995.

Seychelles had applied for WTO membership on 31 May 1995 and its accession was approved by the WTO members on 10 December 2014. The Protocol of Accession was signed by Pierre Laporte, former Minister of Trade, Finance and Investment of Seychelles and WTO Director‑General Roberto Azevedo. 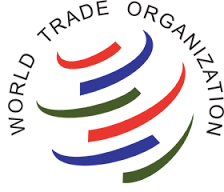