For the first time in history, women in Saudi Arabia will vote and contest in the municipal elections to be held in December this year.

In 2011, the late King Abdullah had directed that women be given the right to vote and to contest in municipal elections. To implement this directive by King Abdullah, the authorities allowed 979 women to register and campaign for 284 municipal councils. Total 6917 registered candidates have obtained campaign permits from the authorities in the capital Riyadh.

Second Step towards Progress of Women

This move is being seen as the second step in the progress of women in Saudi Arabia, the first being the appointment of 30 women in the 150-seat consultative assembly or Shura Council.

However, the Shura Council is not a lawmaking body and can only make recommendations to the king who has the final say. 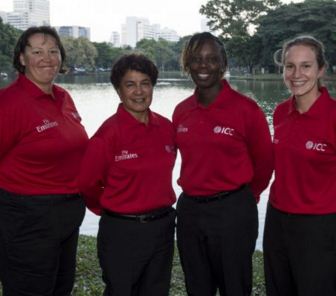 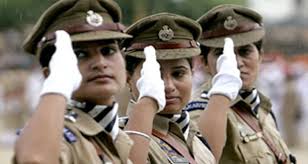