Eminent scientist Dr. S Christopher was appointed as the Director General (DG) of the Defence Research and Development Organisation (DRDO). 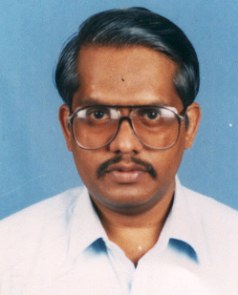 He will have tenure of two years from the date of taking over the charge.

His appointment was approved by the Appointments Committee of Cabinet (ACC).

At the time of appointment, Christopher was Distinguished Scientist and Programme Director (airborne early warning and control system) and Director, Centre for Air-Borne Systems in the DRDO.

Till appointment of Christopher, the Department of Defence Research and Development (DoDRD) was under the additional charge of Defence Secretary since 30 January 2015, after Avinash Chander’s contract was curtailed by the union government.

Chander’s contract as Secretary of Department of Defence Research and Development (DoDRD) and Director General DRDO from that of Scientific Advisor was terminated by the Union Government with effect from 31 January 2015.

Besides, the ACC also appointed Dr. GS Reddy as Scientific Advisor to Defence Minister Manohar Parrikar for a two-year term. He is Distinguished Scientist and Director, Research Centre Imarat, and Programme Director of Medium Range Surface to Air Missile (MRSAM) in the DRDO. 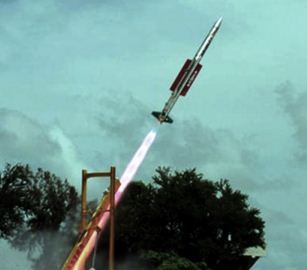 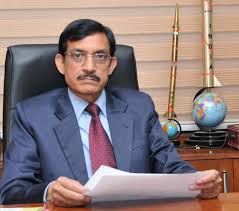 Govt dismisses DRDO chief in order to restructure the body