As per these new norms, the PSL target was increased to 75 percent of total outstanding from the existing 60 percent. The revised target will be effective from 1 January 2016.

The PSL norms have been revised considering the growing significance of RRBs in pursuit of financial inclusion agenda.

As on March 2015, there were 56 RRBs operating in the country with a network of 20059 branches. They cover 644 notified districts in 26 states and the Union Territory of Puducherry.

Loans to individual farmers, for the purpose of PSL, was increased to 50 lakh rupees from the present 10 lakh rupees against pledge/ hypothecation of agricultural produce (including warehouse receipts) for a period not exceeding 12 months.

Aggregate limit loan was doubled to 2 crore rupees per borrower in the case of loans, among others, to corporate farmers, farmers’ producers organisations/ companies of individual farmers, farmers partnership firms/ co-operatives engaged in agriculture and allied activities.

The RBI has lowered the quantum of loans that will qualify as PSL. Against the earlier limit of 25 lakh rupees, loans to individuals up to 20 lakh rupees only are considered as PSL as per revised guidelines. Housing loans to banks’ own employees will be excluded from this limit.

What is Priority Sector Lending? 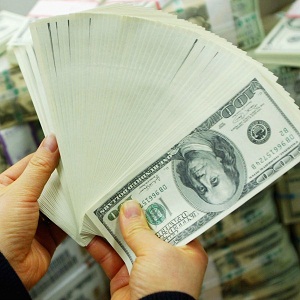