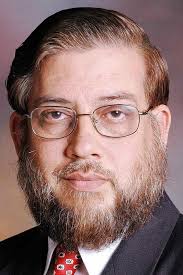 for his contribution in the field of behavioural ecology and sociobiology and for strengthening research corporation between India and Germany.

He was bestowed with the honour at the German Consulate in Bengaluru.

About the Cross of Order of the Merit