Dominica-born British lawyer Patricia Scotland was appointed as the Secretary General of the Commonwealth of Nations on 27 November 2015.

Patricia, thus, become the first British citizen as well as the first woman to hold the position in the 66-year history of 53-member Commonwealth. She was selected during the 24th biennial Commonwealth Heads of Government Meeting (CHOGM) in Malta on 27 November 2015.

Scotland succeeded India’s Kamalesh Sharma and will join the office on 1 April 2016. She will receive a salary of nearly 160000 British Pound as well as a four storey mansion in Mayfair. 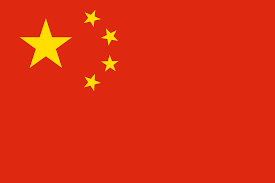 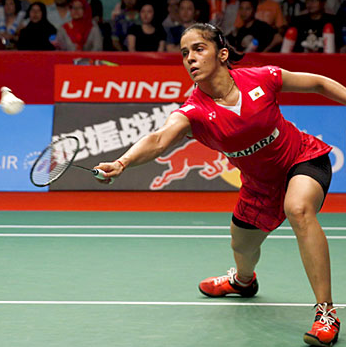