Australian Paul Royle, who was one of 76 airmen who escaped from notorious Nazi Stalag Luft III camp in Nazi Germany in 1944 died at the age of 101.

Paul and his fellow soldier’s courageous feat was immortalised in the 1963 film The Great Escape, starring Steve McQueen.

About was Paul Royle?

When Rolye was on a reconnaissance mission, on 17 May 1940, his aircraft was attacked and he had to crash land it. He was captured and taken prisoner by advancing German troops.

After a year in Stalag Luft I he was transferred to Stalag Luft III Sagan, Germany (now Żagań, Poland).
There he was one of the prisoners nicknamed “the penguins”. The penguins was assigned the work of disposing the sand from tunneling in their trousers. Raole started a tunnel under block 68.

On the night of 24 March 1944 he was number 57 in the queue of war prisoners waiting to escape and teamed up with Flight Lieutenant Edgar Humphreys who was the next in line.

After being pulled through the narrow tunnel on a trolley and climbing the exit ladder Royle and Humphreys ran for the cover of pine trees and then set off in the direction of Switzerland.

They evaded capture for two nights and crossed the Berlin to Breslau autobahn before they were arrested by home guard upon entering a village.

They were interrogated by the Gestapo in Görlitz. Royle was then returned to solitary confinement in Stalag Luft III but Humphreys was one of the 50 escapers who were victims of the Stalag Luft III murders having been selected for execution by SS-Gruppenführer Arthur Nebe on the orders of Adolf Hitler.

In January 1945 as the Soviet forces ahd come only 16 miles away, the camp was evacuated and the prisoners including Royle were marched west to Marlag und Milag Nord prisoner-of-war camp.

Royle was finally liberated by British troops on 2 May 1945 and was flown to Britain where he was discharged from the RAF.

After escape, Royle attended the Royal School of Mines and worked in the mining and engineering industries upon his return to Australia.

About the film – ‘The Great Escape’ 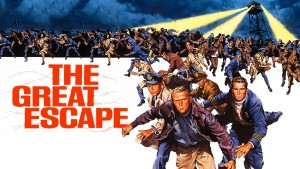 Previous post 1 bn People visited Facebook in a single day for the first time in its history Next post Number of students in India rose by 38% in 10 years: Census-2011 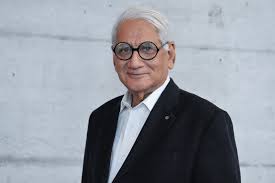 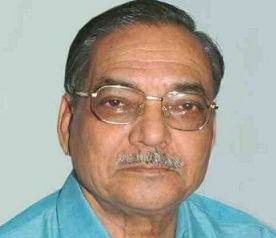 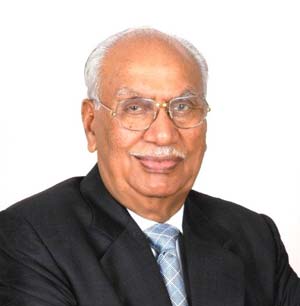