The New York Times on 20 April 2015 won two prestigious Pulitzer prizes for coverage of the Ebola outbreak in West Africa. 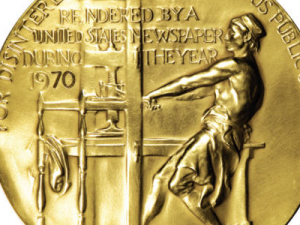 The coverage is described by the Pulitzer board as courageous and vivid journalism that engaged the public and held authorities accountable.

The Pulitzer Prize honours the extraordinary work in US journalism, literature, drama and other areas and brings welcome attention and recognition to newspapers and websites. 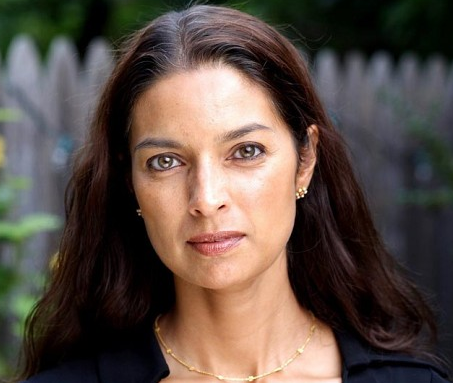 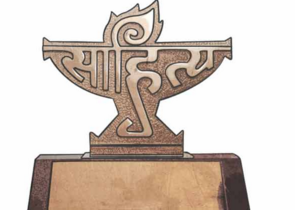 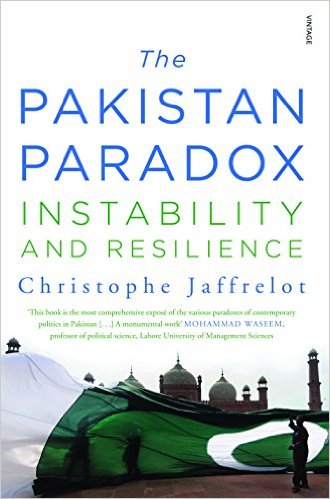