After declassifying 64 secret files on Subhas Chandra Bose, chief minister Mamata Banerjee announced that there is enough indication that Bose might have been alive after 1945. She is the first highlevel government representative to say so.

Mamata released a digital version of the 64 files. This has triggered excitement among followers of Netaji. Netaji’s niece-in-law Krishna Bose acknowledged the move as a “bold step” towards unlocking the mystery.

What does the Secrete files Reveal?

The 64 files made public have several references and correspondence that point to Netaji’s presence after 1945.

The most crucial is a Howrah CID report quoting British and US intelligence reports that Netaji was alive after 1945 and “might have undergone training in Russia”.

The files also reveal how members of the Bose family were spied upon by the state decades after Independence. 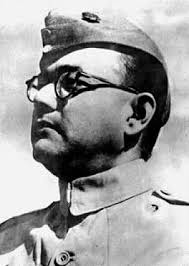 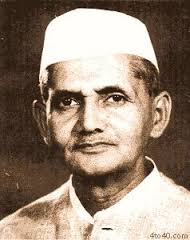