In a ‘first of its kind’ experiment of coalition between BJP and PDP, Peoples Democratic Party (PDP) leader Mufti Mohammed Sayeed sworn in as the Chief Minister of Jammu and Kashmir. 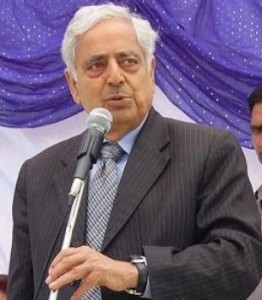 This is for the first time that BJP has become a part of the government in Jammu and Kashmir. As no party secured an absolute majority in the J&K Assembly elections in December 2014, PDP and BJP agreed to form a coalition government.

Soon after the swearing ceremony, Mufti released the Common Minimum Programme (CMP) of the PDP-BJP alliance. 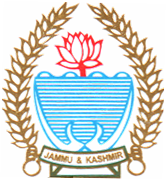