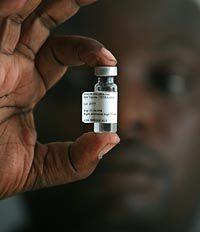 The vaccine was licensed for use on babies aged between 6 weeks and 17 months in Africa, which is at the highest risk of the mosquito-borne disease.

The vaccine developed by British drugmaker GlaxoSmithKline in partnership with the PATH Malaria Vaccine Initiative, would be the first licensed human vaccine against a parasitic disease and could help prevent millions of cases of malaria.

The vaccine is also part-funded by the Bill & Melinda Gates Foundation and it was in development since 1987 under a team of researchers led by Joe Cohen, a GSK scientist.

Limitations of the vaccine

The vaccine was approved despite the dampened results released in 2011 and 2012. The results showed that it only reduced episodes of malaria in babies aged 6-12 weeks by 27 percent, and by around 46 percent in children aged 5-17 months.

Need of the Vaccine

In 2013, Malaria killed an estimated 58400 people, of which majority were from the sub-Saharan Africa. About 80 percent deaths were in children under the age of five. 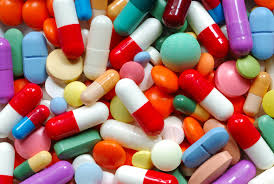 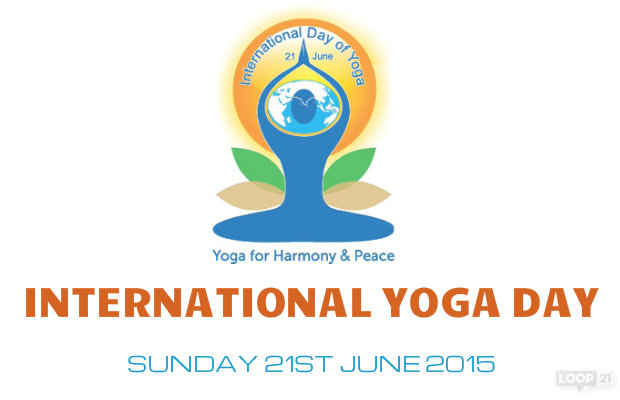 Hypothyroidism is on rise in India: Survey reveals the fact